People think I’m braving to move to a foreign country. “How can you just go and live in a country where you don’t speak the language?” Many things have daunted me in life, but that isn’t one of them! Having said that, trying to do all the paperwork for residency in a country where not even the alphabet is the same has been hard work. Here’s my experience of coming to Greece and the things that have helped when I don’t speak the language.

Greece is not my first rodeo

Firstly let me say that I was privileged to learn French and German at school. I feel like that’s probably given me some confidence in tackling other languages since then. Being so close to Europe, I was lucky enough to be able to visit France and Germany several times on school trips. We also had a holiday in Spain when I was younger. So, by the time I reached adulthood, I’d experience a few different countries, cultures, languages and currencies.

My first job out of college was as a cruise ship dancer on a Mediterranean cruise. The next contract was at a large hotel complex in Spain, and after that, I moved to a contract in Portugal. For each of these, I was employed by a British company and was in a team of others from the UK. That meant I wasn’t thrown in at the deep end. I was never in a position where I was completely alone in a foreign country, unable to communicate with anyone. Because of the types of places I was working, many other people were multilingual, so they tended to speak very good English.

When I was in Spain, I actually spoke a lot of German, so it was a bit harder to pick up Spanish. This was back in 2000, pre-internet as we know it now! I had a tape and a guide book (might have been a CD actually…) that I listened to for some basics before I went. That gave me a very basic intro to some of the sounds and phrases. The rest I picked up while I was there.

I lived in Greece for a few months back in 2011. However, as before, I was working with a British company so I had support around me. Mostly I just needed to be able to communicate in shops and on public transport. Again, I was in an area that experienced a lot of tourism, and the Greeks I was dealing with spoke a lot of English.

This time around was a bit different. I came out alone, and as well as general everyday living, I was trying to navigate all the Greek bureaucracy for residency, too. It was hard work. I couldn’t even search much online because everything used the Greek alphabet. An extra step of trickiness from Spanish!

So, here’s how I’ve got by so far, and my advice on how to live in a country where you don’t speak the language

Most communication doesn’t come down to words.

I’ve heard it said that words are only about 7% of communication. It sounds nuts. But actually, I’ve been able to understand, and be understood, without knowing the actual words someone is saying to me.

Remember that context makes a huge difference. There are things here I’d never have understood if someone had said them to me in a classroom situation. But, in the context of the supermarket, I do. The checkout woman is gabbing at me in Greek, and the only word in the whole tirade I recognise is the Greek word for “bag”. But I know fine well she’s upset about the dirt on her conveyor belt. She’s telling me that all veg is supposed to be put into bags. (The tatties are muddy and come in a net. I always forget they need a bag as well!)

Facial expressions, tone of voice, body language and gestures all help in communication. So remember that you’ll have at least some of those things to go on, plus the context of the situation.

Using Google Translate when you don’t speak the language

I have this app on my phone, and I’ve also used the desktop site. In practice, I’ve found this very useful for communicating what it is that I want to say to others. (Like when I had to go to the doctor’s.)It’s been less helpful the other way round. It’s very literal and there appear to be some interesting Greek phrases. (Good evening, Miss Young. The bells are ringing your name…!) I had a whole email conversation with a customer service rep about a parcel I was expecting. We exchanged about 4 of 5 emails in Greek using Google Translate on my end. By the end of the whole conversation, I still had no clue what was going on.

I totally didn’t know this was a thing and wouldn’t really have needed it in the past. If I saw a Spanish word on a sign that I wanted to understand, I’d just type it into Google and ask what the word was in English. That’s not so easy when the alphabet isn’t the same.

With this app, you just snap a picture of what you want to translate. It overlays your language wherever there is writing. I’ve found this helpful when I’ve seen a sign that could either have been telling me to do something or not do something. It’s come in handy for product labels and things like that too.

When it came to sorting out residency, the most useful thing was joining a Facebook group of other British people in Greece. They laid out a lot of information about what to do and how to do it. Similarly, the owner of the house I’m staying in has lived on the island for 30 years. She’s been really helpful with directing me to the relevant places in town and explaining how things work.

At the end of last year, I was trying to figure out all this stuff on my own. I gave up as a lot of the information was really confusing and conflicting. But after I found these people, everything was much easier. If you choose to live in a country where you don’t speak the language then find yourself some friends/aquaintances that do!

Learn a few words of the foreign language

I always like to make the effort to learn the language when I go somewhere new. After all, I’m a guest in the country. It’s embarrassing to witness other Brits abroad getting annoyed at locals for not being able to speak perfect English. I mean, what country do you think you’re in? In my experience of Spanish, you can get by pretty well with just a few phrases that you can use widely.

Starting from scratch with Greek felt a bit disheartening. But I’ve picked up a few words, and I’m learning more with Duolingo. I use the minimal phrases that I know, and that has paved the way a bit when I ask to speak the rest in English. People know Greek’s a difficult language, and, so far, people seem to appreciate the effort of my gesture.

Moving to live in a country where you don’t speak the language can be scary. I wasn’t bothered about daily living here without being able to speak Greek. I knew I’d get by and before too long would pick up some phrases to help. But the paperwork for more serious things like getting residency and a tax number has hurt my head trying to work out.

One thing I do know is that kindness transcends all languages. Do what you can, from where you are, with what you’ve got, and in my experience, people move to help you.

One of the things I love about travelling is learning about other cultures and ways of life. I always…

Let’s answer your questions about what to wear snorkeling. A big part of my travel blog is about Greece….

Go Greek Island Hopping was number nine on my 50-before-50 list. Although I went to Greece with the intention…

Are day trips to Cappadocia from Istanbul possible? Yes. Is it the absolute best way to see the Cappadocia…

Fearless Flyer is a label I’d love to be able to consistently wear. I’m definitely in the second camp…

Sedona, Arizona is a magical place that will nourish your soul. It’s made the 50-Before-50 Bucket List because although… 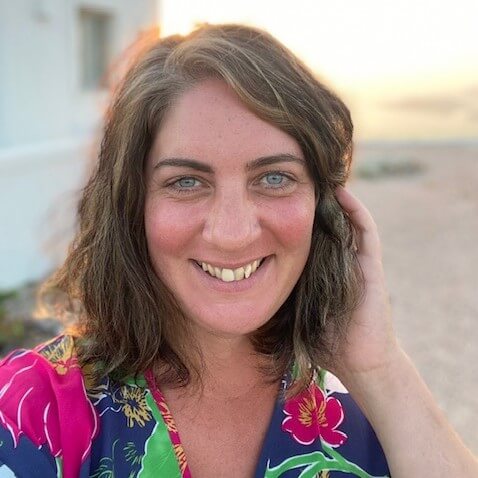 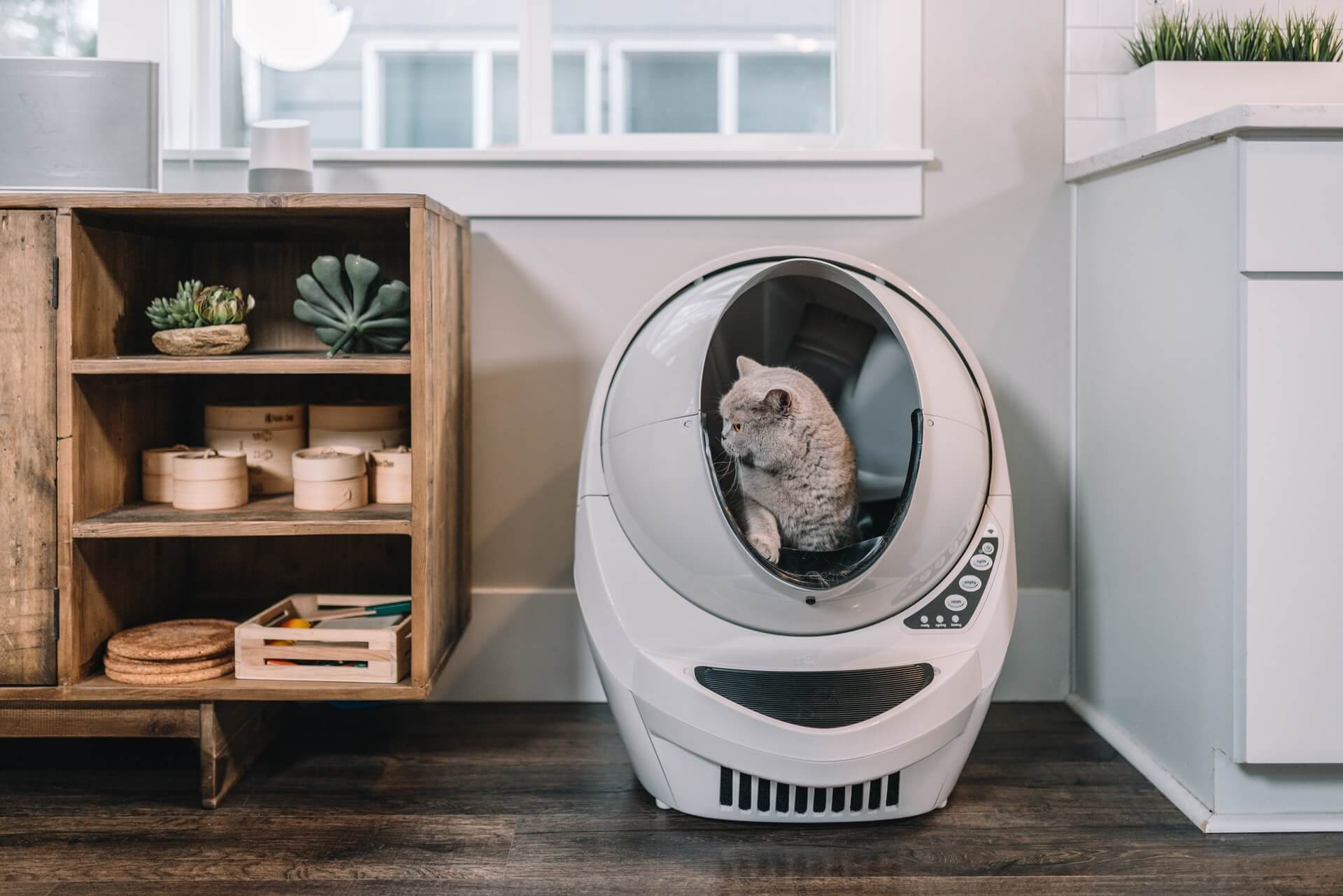